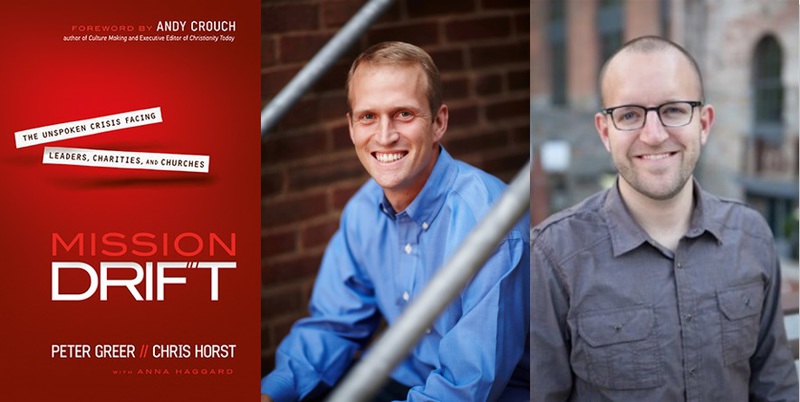 Through the years, KKI has changed. Let us think about the element that drew us to this ministry:? How and why did God call us? Are those elements still present?

I have also sensed some responsibilities on the KKI side, although I haven’t been able to get official confirmation. Unequivocally, I always get the same answer from YWAM leaders: “We love KKI, it’s a great ministry.” They often speak about a certain image they have of KKI, and not necessarily of what KKI is meant to be. Speaking with Alejandro Rodriguez,[4] YWAM leader in Argentina, he confirmed a feeling of “polite distance” or even indifference from the YWAM community. Actually, a lot of people in the new generation of YWAMers don’t even know about KKI.

KKI is no longer championed by the rest of YWAM as it was back in the eighties, and there may be several factors for that: multiplication of trans-national ministries, tendency to highlight the new things - but there may also be a feeling that KKI is “a thing of the past”. We tell the stories of the glorious old days, but we need a new generation with fresh stories to fire the imagination of current leaders. Otherwise, it gives the impression we are just maintaining an old ministry that has lost its anointing, giving it some palliative care before its inevitable death.

This feeling is not worldwide. It mainly reflects some regions or nations in North America, Europe and Africa. Many of our leaders in South America, in Asia or in the Pacific don’t distinguish KKI from YWAM. But still, I think there is a breach that needs to be recognized and closed. At the same time, YWAM regional leaders in Africa have clearly expressed this last year their need of KKI and their desire to build together. If there is drift, perhaps we have not veered to far off yet. And in many places, it has started to be addressed and corrected.

In other places, it’s the name, “King’s Kids,” that poses problems. In English-speaking regions King’s Kids denotes a children’s ministry, which turns off teenagers that otherwise may have been interested in joining. The question is regularly addressed during our leadership gatherings. Would a change of name contribute to drift? Would it affect our calling and anointing? Or would it correct some of the drift?

Joining global movements like 4/14 or others may also be tricky and have some dangers, especially if we become so involved that it becomes more important than our own ministry. To illustrate, it’s like a father neglecting his own children and family because he becomes so passionate about something of his own interest.

Are we proud of who we are (in the good sense of the term)? Is our way of doing ministry contributing to its health and growth?

As I was pondering on this last year, I got a picture from the Lord. It was a barrel made up of staves joined together. The problem was that the staves were not all the same length. The barrel could be filled only up to the level of the lowest stave. It represents KKI around the world. The staves represent the values. To get the full KKI anointing, we need to make sure we live out the values the Lord has given us and don’t neglect some of them because they are less appealing or seem less relevant to our vision. Are we in the second generation where it’s already a matter of preferences?

[3] How to start a missions movement (Short section), extract of a Power Point Presentation sent by David Hamilton during the Executive Master in Leadership third intensive in San Antonio del Mar, February 2015.

[4] Skype discussion with Dale Kauffman and the author in January 2015, following a personal discussion of the author with Alejandro in Buenos Aires in December 2014.